During a recent session we simulated an engine failure.

Me: "Brick with areodynamic properties..."

For the non AvGeeks: Maule aircrafts are not the best when it comes to glide ratio. If the engine fails, you sit fast. 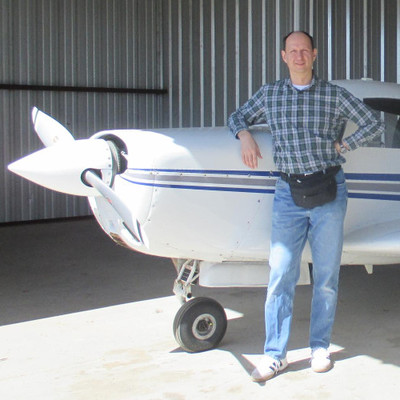 Account: Aviation @avia@mu.zaitcev.nu
@sophie Why would anyone want Maule in Germany? I cannot imagine a lot of need to transport hunters and fishermen into remote corners of Alps where Gelenwagen is afraid to tread. On skis.
1
Jul 18, 2022, 18:32

@avia My aeroclub uses it mainly for aerotowing gliders as we have a very short runway (463m TORA) and Maule offers very good STOL capabilities.

But you brought up a very good idea: Let's screw the floats back on it and fly fishing.

Account: Aviation @avia@mu.zaitcev.nu
@sophie I see, makes sense. Reminds me how I shot a 30-second video of Husky towplane landing at Itakura, a glider port north of Tokyo.
https://www.youtube.com/watch?v=JAsTFe162oc
1
Jul 19, 2022, 07:52

@avia It seems you had pretty gusty conditions that day.

At Walldorf (EDGX), crosswinds are also quite normal, as our runway faces north/south and the wind normally comes from the west at 5-20 knots.

Account: Aviation @avia@mu.zaitcev.nu
@sophie The standard tailwheel Maule is notorious for being difficult in crosswind. Be cautious. I knew a guy who ground-looped his twice.
1
Jul 20, 2022, 19:03

@avia Thats why we switched to a three leg Maule. ;)

Her successors (tail Maule) did exactly that. Often.

Account: Aviation @avia@mu.zaitcev.nu
@sophie I don't know if that affected you in Germany, but the guy I mentioned had to learn that Maule is rather unusual in that the spar extends to the very wingtip. In most other light airplanes, the wingtip is made by a plastic shell (ironically my Mooney is an exception too, I have square wingtips). So, one of those loops was just taxiing and he dug the wingtip at a low speed. But because the spar got damaged, it required essentially a new wing. In something like a Cub it would be a nothingburger - just a new wingtip mold. In his case, it was a $10,000 repair. In the U.S., any damage to a spar is a write-off, even cosmetic one if you scrape the wingtip of Maule.
1
Jul 20, 2022, 22:00

@avia Ouch. Thank you for that explanation! Will check this on Saturday.

But honestly speaking, I already fall in love with the C182H 😍 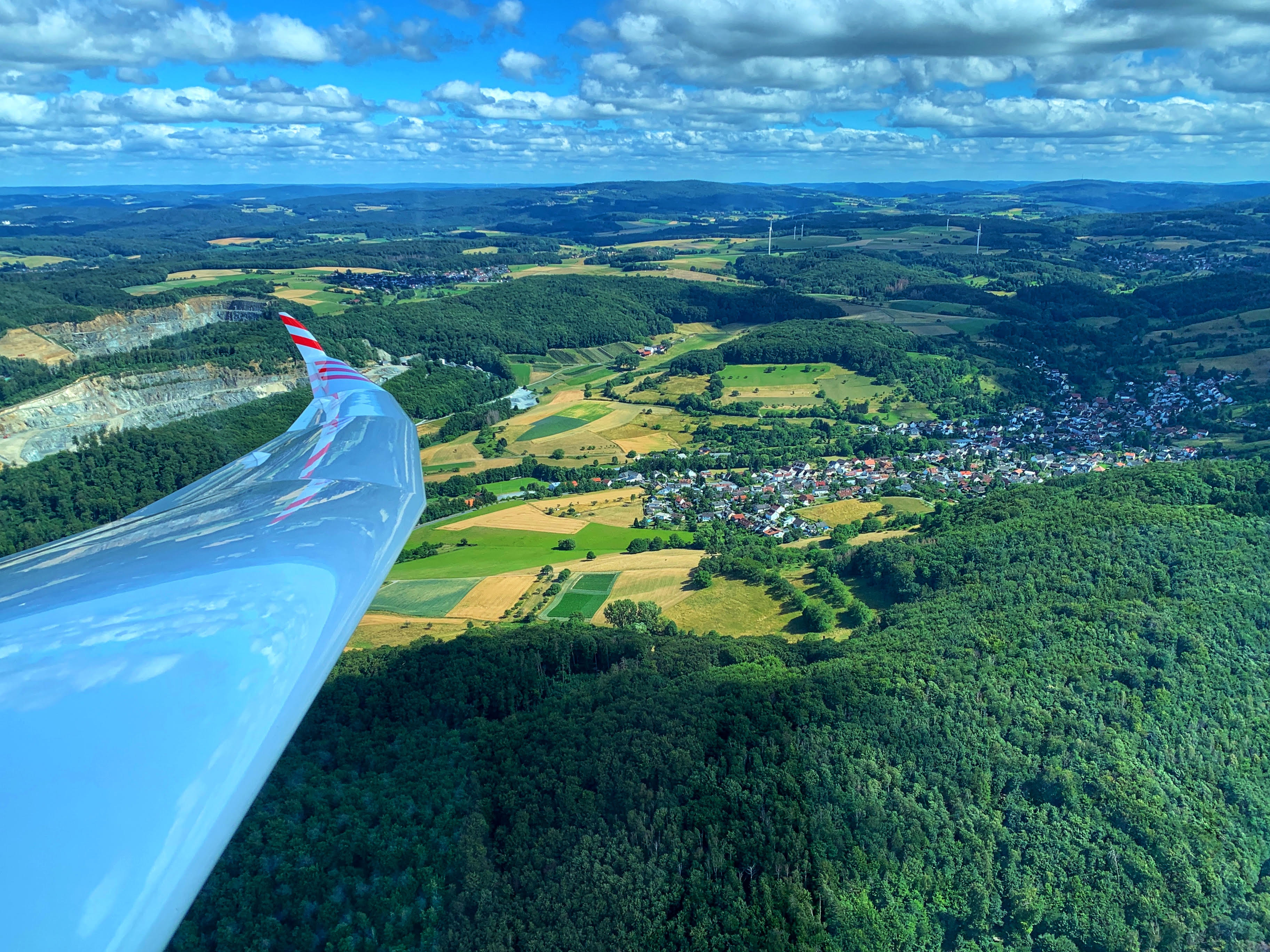 aircrew.rocks is the Mastodon instance for and from pilots, flight attendants, air traffic controllers and flight enthusiasts. Be excellent to each other.